I’ll leave it to someone else to trace out how, exactly, catechesis died in the churches. I can at best hazard a few guesses based on intuition and anecdotes.

At some point, it doesn’t even matter what caused it, only how to reverse it. Catechesis is not mind control, legalism, or barriers to entry. It’s giving the reborn-in-baptism and the curious-and-considering alike what they deserve: the content of the Christian faith. The best we can know it, articulate it, and present it. In all the genre-bending forms we can invent to make it captivating. In all its winsome glory, stark truths, and startling graces.

The ignorance of the faith among the faithful is staggering. The ignorance of the hostile is even worse, but at least some of the blame for that lies with the faithful who have used doctrine as a bludgeon to the head, not a lamp to the feet. The good news is that the faithful, at least, are not overwhelmingly hostile to catechesis. As a matter of fact, they are starving for it. Time for the shepherds to get feeding those sheep!

For this reason, one of the core enterprises of Thornbush Press is a catalogue of curated catechesis. This is catechesis for the sake of building up the faith of the faithful, not advancing the numbers or ideology of the denomination—which is the package in which you’ll find entirely too many congregational resources wrapped in. This is catechesis for the sake of faith and for the building up of knowledge as good and valuable ends in themselves—not to turn the faithful into myrmidons of some other cause to which the gospel is subservient. This is catechesis to give light, hope, and wisdom for engagement with the world—not to kick it away as a tainted and hateful thing, not to obsequiously suck up to it for approval, not to fix it in a self-aggrandizing project of blind benefaction, but because it is God’s world and our home.

There’s another layer to this as well, though. It’s no accident that Luther exhorted pastors to return to their Catechism study daily, and said that he himself did the same. You’d think if anyone got the Catechism, it would be the guy who wrote it! Yet he continually put himself as the student in the way of the basics of the Christian faith, not master over them.

So, for that reason, Thornbush Press will also publish books for pastors. In a world of an infinite number of good and urgent things to do, how do pastors perform triage? What good and urgent things do pastors have to do because no one else is going to do them? On what grounds do pastors decline to do other good and urgent things because such are not the pastoral task—and because it’s wrong of pastors to steal those tasks from laity? The job description of the pastoral office, and the social location of the pastor personal, is less clear than ever. But both are needed more than ever. Thornbush Press will work to chart out that space, recalling pastors to the need to catechize themselves before they can even catechize anyone else.

Curated catechesis gives back what both contempt and overfamiliarity have taken away!

Curated catechesis from Thornbush Press:
a Small Catechism designed expressly for the sake of memorizing,
a poetic paraphrase of the Sermon on the Mount,
and a guide to baptismal practice for pastors. 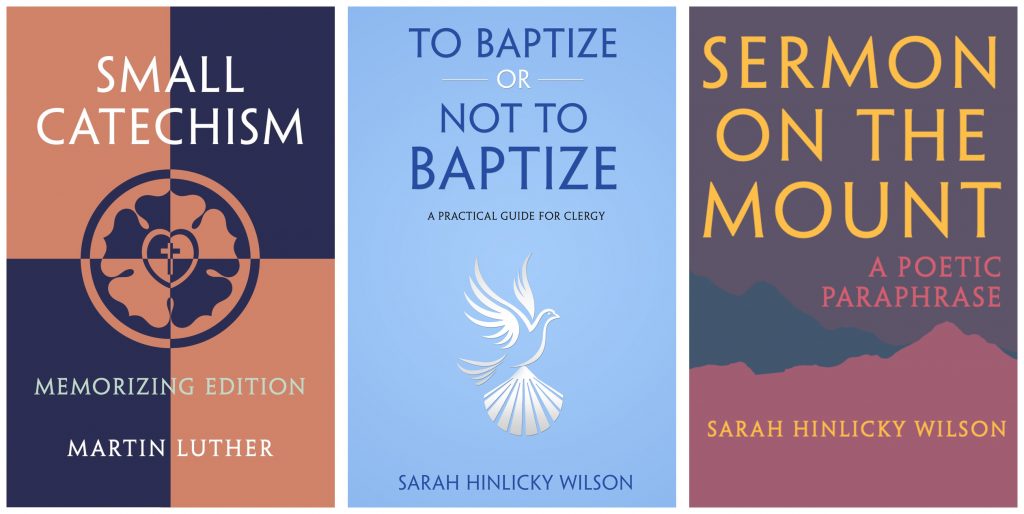 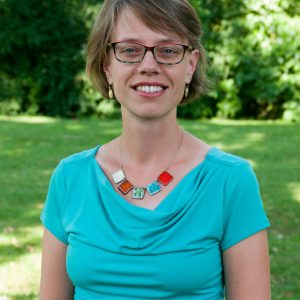