The Backstory of “A-Tumblin’ Down” 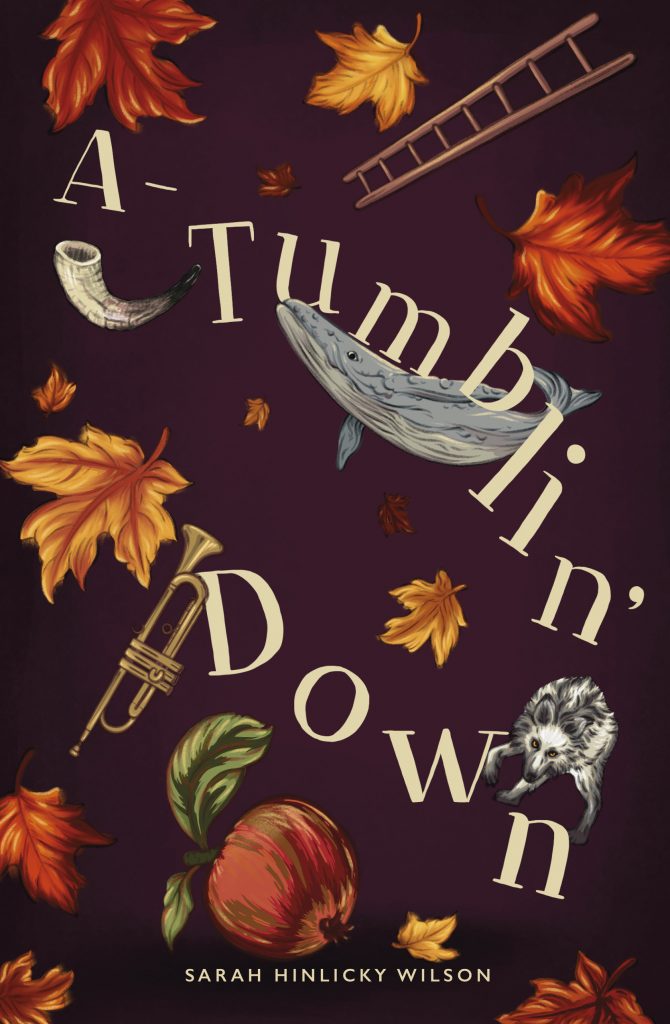 The long past and deep roots of the first novel to be published by Thornbush Press.

Along with the newest book in the catalog, Protons and Fleurons, we’re introducing a new kind of offering from Thornbush Press: the Palimpsest Guide series. A palimpsest is a piece of vellum or parchment that’s been used for writing, then erased, effaced, or scratched out and used again for new writing. It reflects a time […] 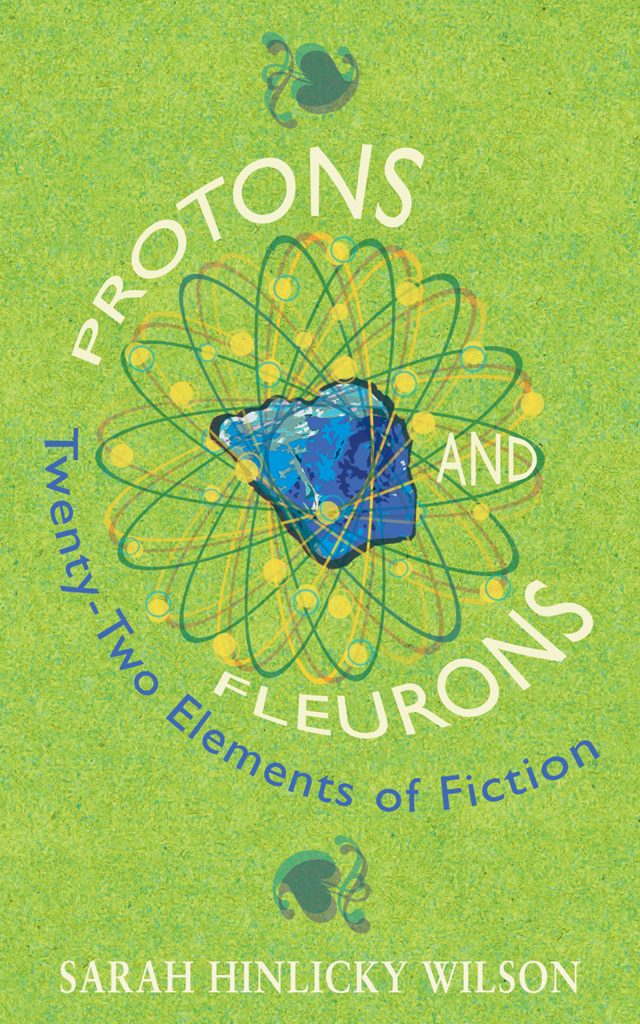 This story collection, Protons and Fleurons: Twenty-Two Elements of Fiction, gestated over a long period of time. “Iron” and “Gold” were the first two stories I drafted, well over a decade ago. At the time I didn’t have any sense that they would be linked by a common theme of an element of the periodic […]

How to Launch Your Own Independent Press

A peek behind the scenes—and a starting point to join the publishing revolution.

To Baptize or Not to Baptize 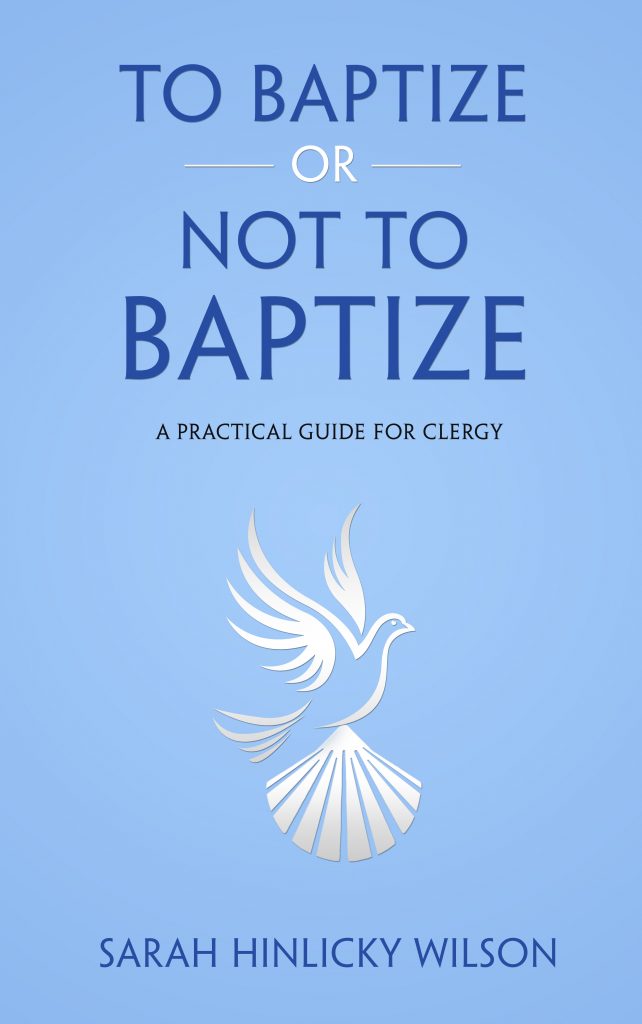 Or, how a Lutheran comes to commit casuistry. 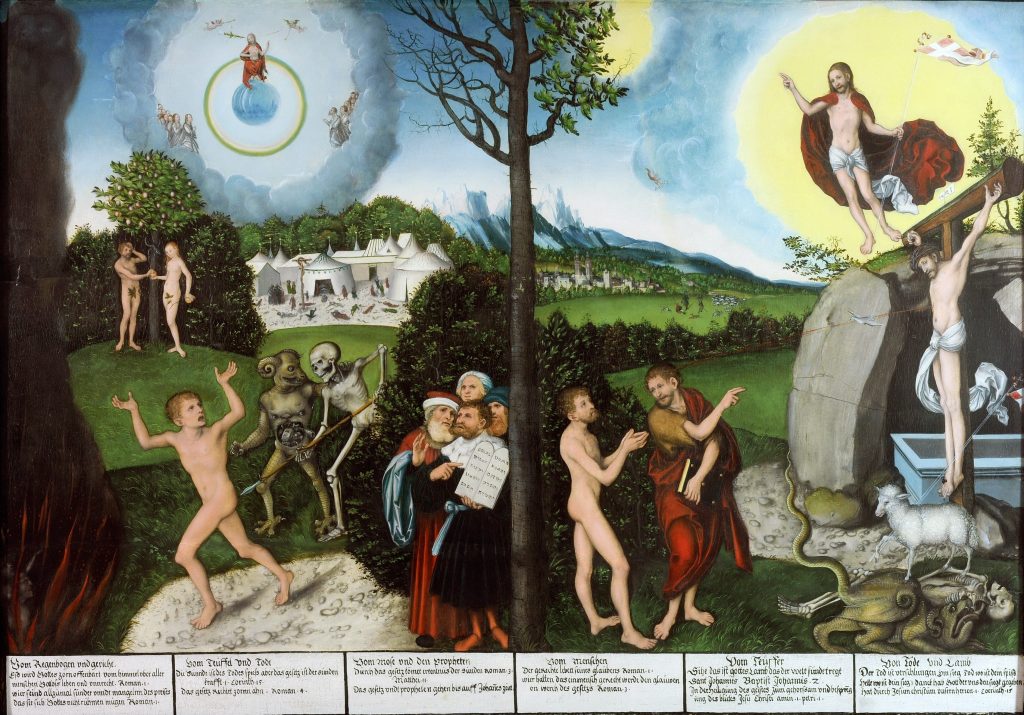 Genre is testimony to the fact that truth is a real thing, external to our minds, but our minds need multiple avenues to access it. 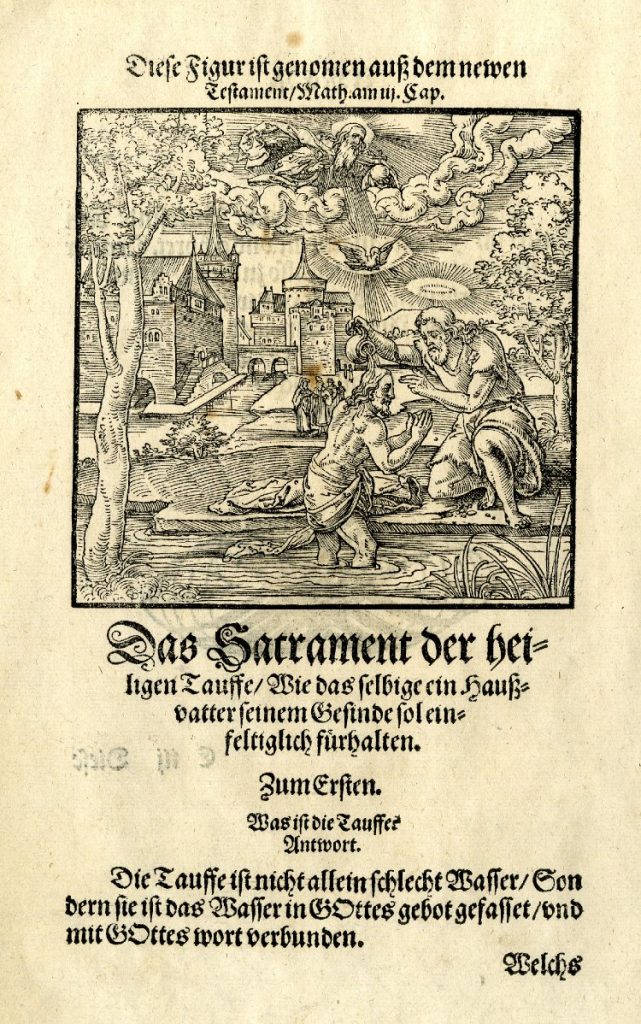 Mystagogical realism is a potent genre for our late-modern world, disenchanted of mystery and yet more susceptible than ever to secrets. 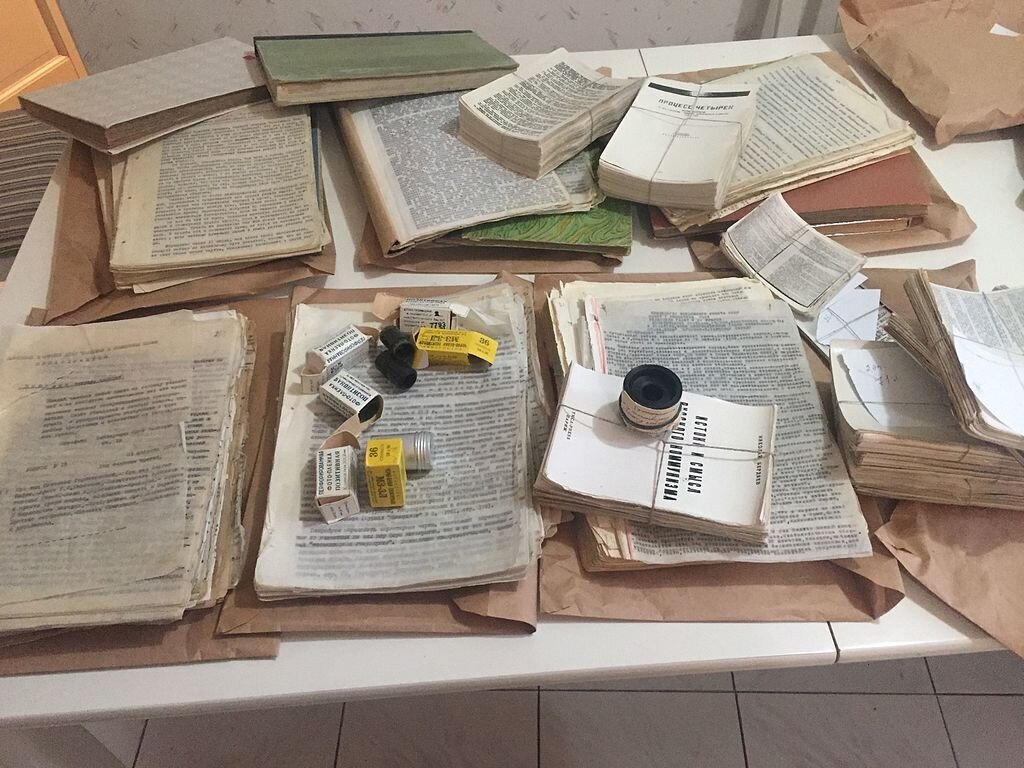 What does censored Soviet-era literature have to do with starting a new independent publishing house? Quite a lot, actually.

What Is Grace? Two Memoirs from Thornbush Press 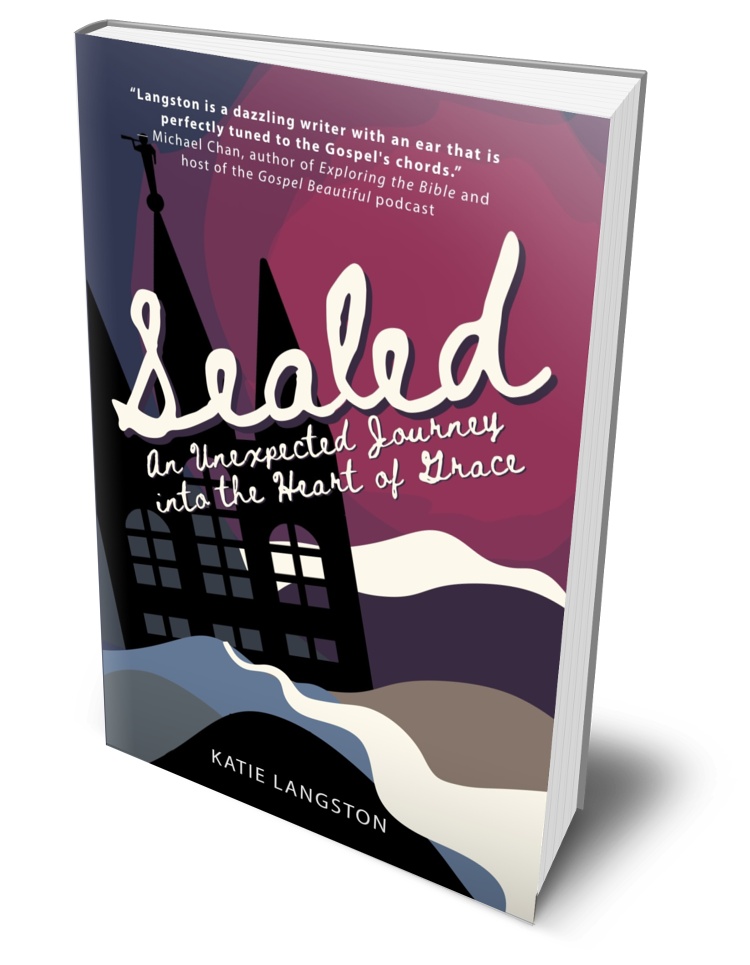 Two new memoirs from Thornbush Press address the perennial question: What is grace?